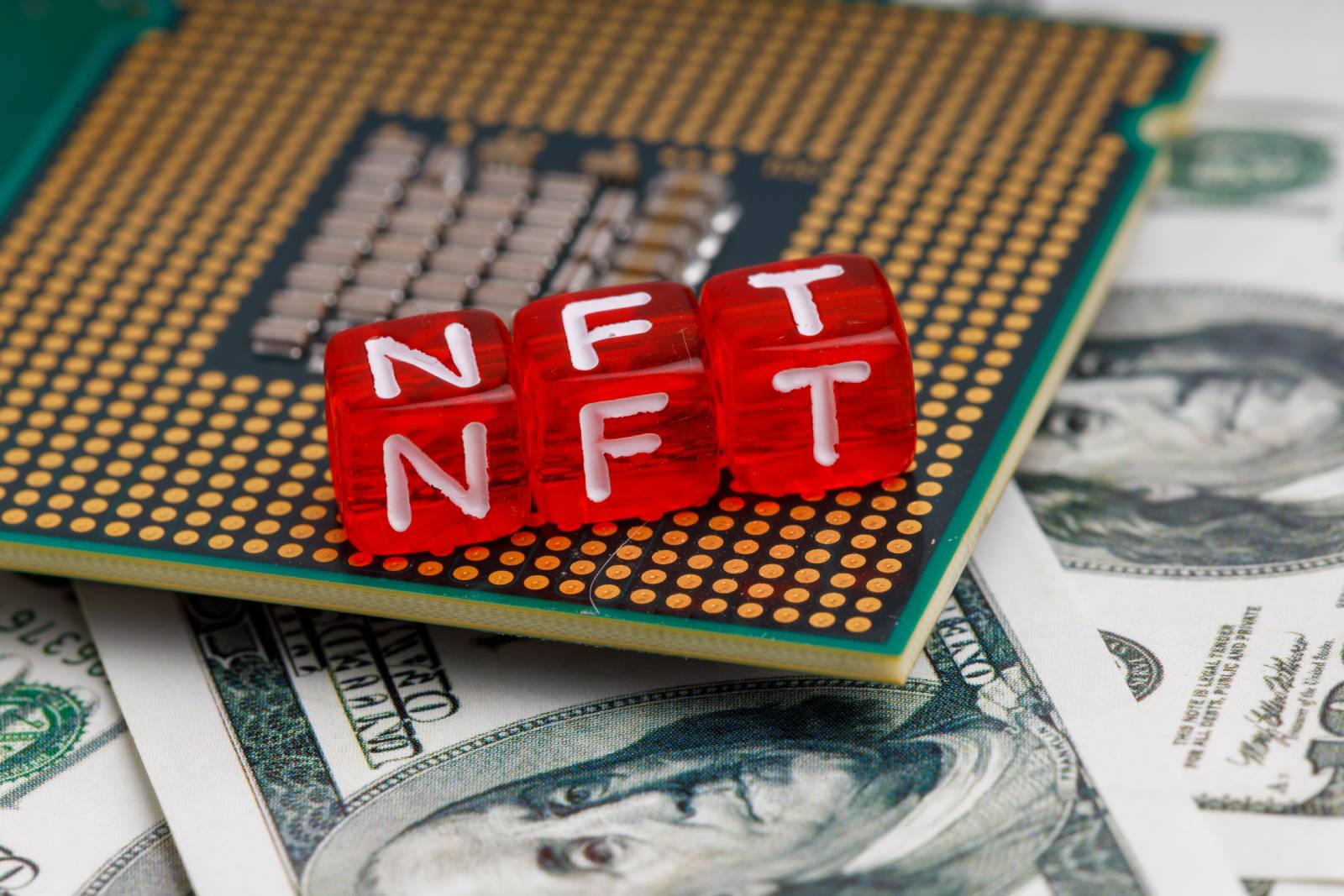 3 Digital NFT Artists to Look Out For

Numerous artists have taken full advantage of the NFT boom in 2021 to try their hand at creating digital art to be sold on the NFT marketplace. This article will look at just a few great artists who have taken to leap from traditional art to digital art as well as artists which have emerged from the NFT space. Whether they have a traditional art-world background or are relatively new to the art scene, it’s amazing to see the opportunities the online space provides for artists to enter into and express themselves with a large global community. This article by Fracas Digital NFT will talk about 3 great artists to keep an eye out for at the moment.

Manuel Rossner, a Berlin-based digital artist has been working for decades on questioning technologies’ connection to real life and exploring exactly how we understand and feel virtual environments despite them being composed of only algorithms. His work, digital in nature, has a tactility to it, a desire to reach out and touch which can never be satisfied as his work remains only on the scene. His works centre on explorations of colours, shapes and textures interacting with the structures of everyday life such as buildings and streets, demonstrating the intervention of the digital world upon that or the real world.

We can’t have an article on NFT artists without looking at Beeple. Beeple, also known as Mike Winlemann, remains one of the most successful artists on the NFT marketplace and more recently caused a splash in the traditional art market space following an astounding $69 million sale, positioning him as one of the most valuable living artists of the moment.

The piece in question, Everydays: the First 5000 Days, consists of a large, spare image file which is a digital mosaic of images that Beeple has released on the web, one a day, since May 1st 2007. The work is a take on a traditional sketchbook, documenting the everyday life of the artist through images. Other works by Beeple include a pixelated Mona Lisa and satirical takes on political figures including Donald Trump and Mike Pence. His work is witty, political, somewhat controversial and in tune with audience desires proving both relevant and timeless. 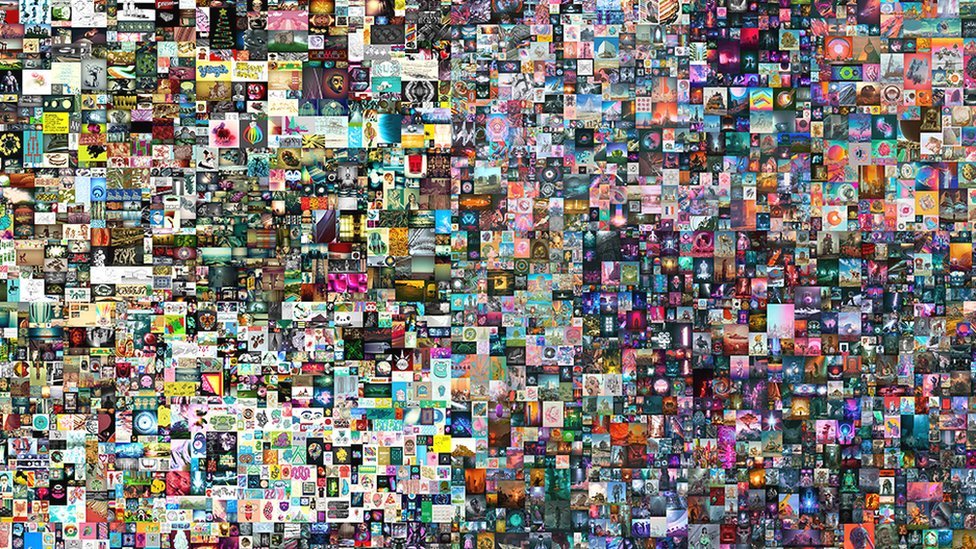 Finally, an unlikely artist on this list- Grimes. Despite being known for her musical career and on-again-off-again relationship with Tesla billionaire Elon Musk, Grimes has taken to the metaverse to explore another avenue of artistic expression. In March 2021, she was reported to have sold an estimated $6 million worth of digital artworks.

The work was a 10 piece series consisting of videos, digital artworks, graphics, and original music, and has a futuristic, war, sci-fi aesthetic juxtaposed with flying cherubs. The NFTs’ weird and wonderful nature, although causing much confusion, were met with massive amounts of potential buyers and hype leaving audiences excited for if she is to release more NFTs in the future.

Overall, there 3 artists are ones to look out for, whether it be for their witty commentary on the digital world or wider society or simply for wonder of what is next for them, there is no denying these artists are major players in the online space.